At the beginning, we were a group of photographers or photo journalists who like travelling to see the nature. We are finally together under one idea, obe vision and commitment, to run enterprise of Photography Services, Adventure Trip, Creative Design & EO Music.

We can serve all kinds of Adventure Photo Trip, Photographic Services, Logo Design, Event Organizing and Outing or Gathering support by hard working spirit and discipline, and experiences that we achieved as Photographers and Graphic Designers in TIRAS Weekly Magazine, Penta Tabolid, and as mountaineer club members. For Outbound or Outdoor Training, we associate with Training & Human Resources Development Consultant.

September 1995 to March 1998.
News weekly magazine TIRAS; as Photo Journalist.
Carrying tasks from photographing to photo editing and photo selecting. Had been assigned to various areas, including East Timor before the province won independence in 1999 and South Kalimantan when ethnic clashes broke in the area in 1997; and various high profile occasions, such as July, 27, 1996 attack incident to pro-Megawati’s PDI headquarters in Jl. Diponegoro, Central Jakarta.

– In photography works
1997 to present: Freelance photographer; during the term, has been carrying various job, one of which was providing assistance to an advertising company to share ideas in making company profiles as well as divining promotion and marketing strategies for the clients.

Some of the clients are a coffee producer and plantation
PT. Prasidha Aneka Niaga, which is based in East Java, and Indonesian-operative outlets of fast food restaurant McDonalds.

In December 2005, also visited Aceh to provide services in making photo documentation for Jakarta-based NGO Obor Berkat Indonesia (OBI). The NGOs projects are varied, from social to infrastructure fields, housing development, and medical services. The projects were held in accordance with tsunami-response program and took place in the provincial capital of Banda Aceh, Meulaboh, and West Aceh.

– July 1994 to August 1995
Establishing and making into operation an advertising company under the banner of OBSESS Communications; as Creative Director and carried creative works, from making company profiles to designing logos for clients.

– January 2000 to November 2000
WAV Production; as Assistant Creative Director, being involved in introducing the first ever interactive-styled company profiles.

– February 2001 to October 2005
KRIYACOM Indonesia; as Creative Consultant and Graphic Designer, providing services in designing websites. Also involved in documenting photo events based on the needs of the clients. 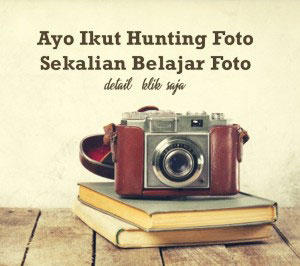 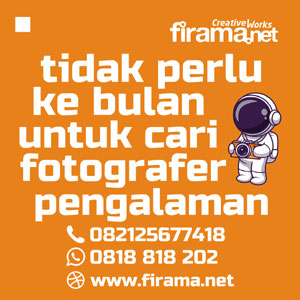 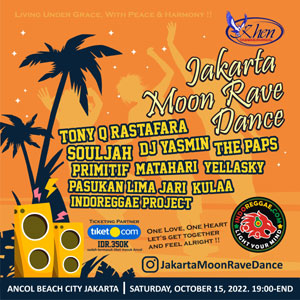